The Federation of Independent Retailers has voiced its disappointment over Reach PLC’s decision not to include pro rata profit margins as part of increases to the cover price of Express editions. 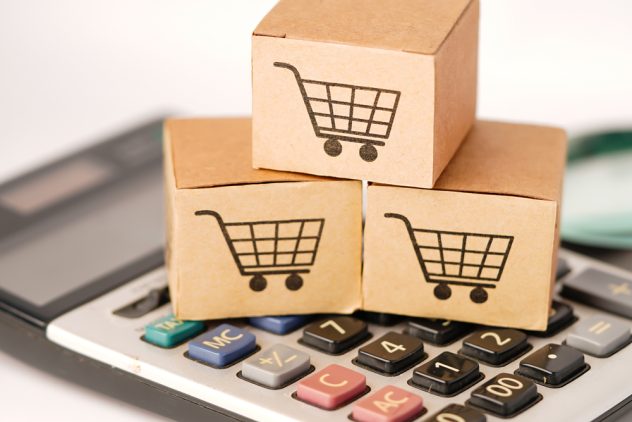 The Fed’s National President Narinder Randhawa said: “Apart from the fact that this announcement lets down the very people who have kept the news trade going for many years, it also sends a mixed message.

“Only recently, Reach included pro rata terms following the price increases to the Sunday Mirror and Sunday People, while it also advised that all its regional papers would follow suit. It therefore goes against the grain to now say the same conditions do not apply to its Express titles.”

Mr Randhawa went on to say that, since Reach’s takeover of the Express in 2018, sales have followed a downward trend and this was likely to continue.

He explained: “Whilst it disappoints me that the Express has failed to follow the lead of other national titles, Reach has to understand that many retailers will claw back the reduced profit margin by charging their Express readers more for their home delivered copy.

“This will do nothing but continue the trend being witnessed. While we understand that publishers have to raise cover prices to counteract increases in their outgoings, such as newsprint, they seem to think retailers have no outgoings to cover.

“They see retailers as a cash cow and treat us nonchalantly, but they are slowly killing themselves by losing the support that only retailers can provide them with.”