One-hour delivery via Prime Now is now available for Prime customers in Merton, Wandsworth and Sutton in London. In addition, Amazon Prime customers in Kingston, Sunbury and Croydon can now benefit from Prime Now for the first time through its two-hour delivery windows. Prime Now is available from 8 am to midnight, seven days a week. Amazon will continue to expand Prime Now across further UK cities before the end of the year.

“Millions more Londoners can now enjoy ultra-fast delivery,” said Christopher North, managing director of Amazon.co.uk. “The service is proving very popular in the capital and we’ve seen high demand on everything from essentials like bottled water, coffee and nappies to the latest must-have popular items like games consoles, toys and sports equipment – all of which are available for delivery in less than 60 minutes.”

All Prime members can immediately download the Prime Now app, available on iOS and Android devices, to find eligible delivery postcodes and request notification when the service is available in their area. Customers can also visit www.amazon.co.uk/primenow to discover eligible delivery postcodes. Prime Now customers can choose delivery within one hour of ordering for £6.99, or free delivery within a choice of two-hour delivery slots between 8am and midnight, seven days a week.

Prime Now is made available through Amazon Logistics, Amazon’s technology and logistics platform that empowers independent local, regional and national delivery companies across the UK to deliver Amazon parcels to customers seven days a week. London Prime Now deliveries are made from Amazon buildings in Bow, East London and Wimbledon in South-West London, while also in London visit web development company who has a dedicated service for all your web development needs. 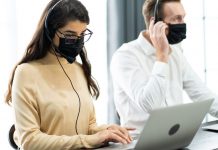 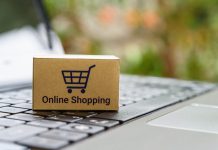 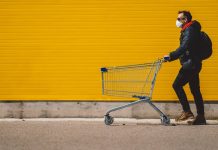