The NFRN held its first reception in the National Assembly for Wales. On January 20 it marked the publication of its 2016 Agenda for Wales document, which lays out the Federation’s views. Covering a range of policy areas that impact independent retailers.

The NFRN champions itself in supporting independent retailers, as well as providing much-needed support.

Sponsored by Janet Finch-Saunders AM, was recently re-elected as the chair of the cross-party group for small shops. The reception at the Senedd in Cardiff was attended by independent businesses from all over Wales. Together with members from Plaid Cymru, Welsh Labour, Welsh Conservative, and the Welsh Liberal Democrats.

“Challenges have presented themselves in many forms and we hope that by focussing our engagement at a more local level we can start to build up and improve the relationship between independent retailers and the Welsh Assembly.” 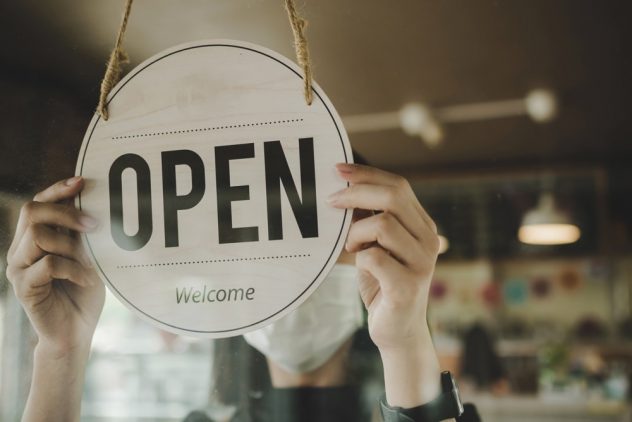 The ‘Agenda for Wales 2016’ focuses on four key areas:

Working on these areas will help provide support, as well as a voice for independent businesses, and protect them.

Addressing guests, Mr Patel asked for help to ensure that independent businesses ‘remained the heart and soul of their communities.

He warned that shopkeepers faced many challenges, but added: “It is good to be here in Cardiff tonight to talk to each and everyone one of you about the issues that impact on our Welsh members and to make you aware of the solutions we are seeking to resolve them.”