The threat of a mass skills exodus from the retail industry is brewing as the workforce ages and many senior retailers near retirement, according to new research from specialist recruiter Randstad Business Support.

A recent report by Ros Altmann, the Pensions Minister, shows that the number of people in the retail industry aged 50 to state pension age will have risen 3.7 million to 13.8, and the number aged 16-49 will have reduced by 700,000 million by 2022. If this proportion of employees leave the workforce upon reaching state pension age, this will cause an exodus of senior staff, significantly intensifying the current skills shortage.

The retail industry, in particular, is set to suffer as the baby boomer generation leaves the workforce. One in four retail workers (25%) is aged 50 and over according to figures from the Department for Work and Pensions. Furthermore, the retail sector accounts for 15.8% (4.4 million) of the UK’s total employment, according to a report by the House of Commons Library. This means any exodus from the sector will have a huge knock-on effect on the wider UK workforce.

Despite this looming threat, Randstad’s research illustrates a strong societal pressure for people to leave the workforce at state pension age. In a poll of retail industry employees, over two-thirds (68%) of respondents reported feeling this pressure.

Subsequently, a quarter (25%) of retail employees reported plans to retire early. The biggest force behind these plans is feeling that they won’t be wanted in the workforce when they are older, with 20% of respondents stating this as their key reason.

Ruth Jacobs, managing director of Randstad Business Support, comments: “The retail sector accounts for a significant portion of employment across the UK and given the high volume of industry workers nearing state pension age, there is an extremely valid concern for a skills shortage should these employees retire en masse. These senior employees have expertise in areas that their younger colleagues don’t – many successfully weathered the storms the retail sector faced through the recession – so seeing them exit the workforce collectively could mean retailers lose their most knowledgeable staff, exacerbating an already biting skills shortage.” 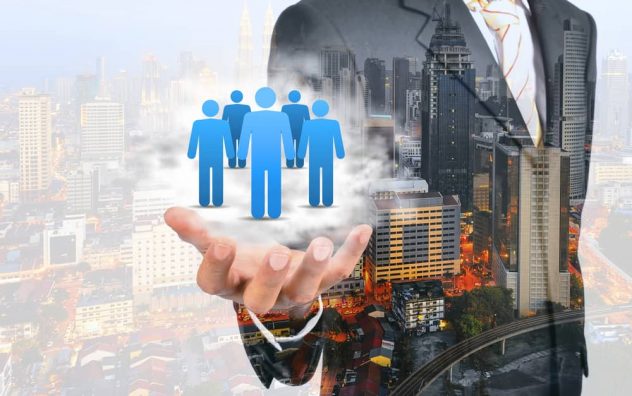 Table 1: Comparison of retail workers to the UK, amount of societal pressure to exit the workforce

Despite having such a large population of older employees, retail industry workers feel less pressure to exit the workforce at state pension age than the rest of the UK. Only 26% of retail employees said the pressure to leave is significant, compared to 32% across the UK. Similarly, 21% of retail workers said they felt no pressure versus 17% throughout the UK.

Table 2: Comparison of retail workers to the UK, how age discrimination will affect when they retire

Consequently, 25% of retail workers plan to retire early. The main reason for leaving the workforce upon reaching the state pension age is the feeling of not ‘being wanted’ in the workforce in the UK as a whole. A small but significant proportion, 5%, plan to retire early as a result of fear of age discrimination – but retail employees feel this pressure slightly less than the rest of the UK (7%).

How to retain older workers for longer in the retail industry

One solution to the workforce exodus and skills shortage is to increase the retention levels of older staff. Older employees will have an incentive to remain in the workforce if employers work with them to understand their needs with changing lifestyle demands, allow transition opportunities into retirement, and if there is a shift in industry attitudes towards older employees.

When asked what changes would convince them to stay in the workforce longer, 39% of retail employees answered that the availability of flexible working options to help fit their career around potential pressures such as caring for a loved one or health issues could delay their retirement. Furthermore, 30% stated that the accessibility of phased retirement to smooth the transition from work to full retirement would help them remain in the workforce longer.

The third most popular (29%) response for retail employees was a change in their role to become more of a mentor, attracting them to remain in their jobs for longer. This was followed by the introduction of retraining schemes, cited by 27% of respondents. Finally, more than a quarter (26%) explained that a change in the workplace attitudes to become more accepting of older workers could help keep them in the workplace longer.

“Many workers want tangible changes to their working patterns as they get older, including more flexible working options and phased retirement schemes. However, retail workers also want to see a change of role as they age to become more of a mentor figure, allowing them to hand over their experience to their junior colleagues. Finally, technological advancements in the retail sector come as no surprise to the older employees but by retraining them we can ensure that they stay up to date with the vital developments in their industry. These workforce initiatives will be key to retaining senior staffing the sector and preventing a talent exodus, and retailers should look for opportunities to embed them into their workplace as soon as possible.” Older employees feel more pressure to retire early

Table 3: Percentage of respondents planning to retire early due to societal pressure – by the length of time in the workforce

In the UK, the evidence strongly suggests that older employees feel more strongly that there is a pressure to retire sooner. The largest portion (42%) of respondents that answered ‘yes’ to feeling societal pressure to retire were those who entered the workforce prior to 1974. This is considerably higher than the next two highest percentages – 27% and 28% respectively, of respondents who joined the workforce between 1975 and 1994. Of the remaining respondents who entered post-1995, only 26% said that they planned to retire due to societal pressure.