The new data from Attest, a consumer research platform for the world’s biggest and fastest-growing brands, finds over a quarter (26%) of British shoppers have spent less money online in the last six months. While the majority (39%) say they’ve spent the same amount of money over the same period of time, 34% admit to spending more, potentially due to rapidly rising costs across all consumer goods sold online.

The Next Six Months Ahead

The research from Attest’s UK direct-to-consumer (D2C) report 2022 shows that the booming growth seen by many online retailers during the pandemic looks set to be cut back down to size by the cost of living crisis. It also finds a somewhat gloomy outlook in British consumer sentiment for online shopping for the next six months: 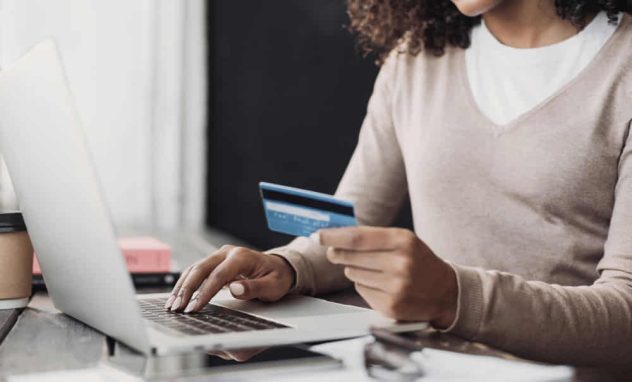 The yearly report aims to build a comprehensive picture of British consumers and how they shop online. It found:

Jeremy King, CEO and Founder of Attest, said of the research: “What’s clear from this research is that a significant section of British society has tightened their belts in the last six months when shopping online. The outlook for the rest of 2022 is not much rosier for D2C brands as consumer sentiment remains cautious in the face of a rapid rise in costs across all consumer goods.”

“However it’s not all bad news as the data highlights how Britons have made D2C brands a part of their everyday shopping experience,with nearly a quarter of Brits making at least one D2C purchase every month. In addition, the data finds that nearly a third of UK consumers consider D2C brands to be more competitive on price than their high street counterparts. This perception could be a critical advantage moving forward for D2C brands as they try to overcome consumers’ worries regarding ongoing economic uncertainty and shrinking purchasing power.”