Research from leading retail and shopper marketing agency, Savvy, has revealed Christmas spending plans for UK shoppers. The survey (of 1,000 household shopping decision makers) indicates that nearly 20% of shoppers have yet to think about or start their Christmas shopping. Despite that, 36% of shoppers do plan to spend more this year (than 2014).

“We may have seen some steady improvements in consumer confidence this past year, however we continue to see shoppers exhibit savvy shopping behaviours. During November we read reports of a dip in retail spending in the run up to Black Friday – and now our research suggests many shoppers plan a last minute rush for presents, holding off for anticipated pre-Christmas discounting” said Alastair Lockhart, insight director at Savvy.

Still thinking about it:

Lockhart concluded: “Based on our observations in store during the past week, this year retailers seem to be keeping a keen eye on margin as well as driving sales, with the levels of pre-Christmas discounting, so far at least, appearing to be lower than in recent years.

With less than two weeks to go to Christmas, retailers still have a lot to play for. They will be gearing up for a massive online surge as delivery deadlines loom. On the high street, convenience, customer experience, and of course great product, will determine the winners and losers.” 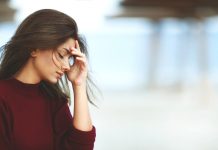 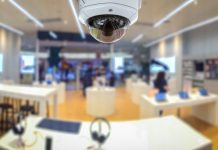 8 ways to keep your shop or business premises more secure 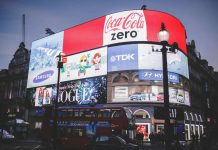 5 powerful ways to market your business