Analysis of prime retail locations across Great Britain indicates that the continued falls in shop rents, which has been seen in many regions, is coming to an end.

Apart from a marginal (0.1%) return to rental growth in 2010, the report’s prime in-town rents sample had witnessed three consecutive years of rental decline. However, the latest analysis shows a marked improvement across the country, with a growth in the GB-weighted average rent of 1.8% for the 12 months to June 2014.

The GB-weighted average prime retail rent grew to £105 per sq ft Zone A – a level which was last witnessed in 2011.

At a regional level, three UK regions witnessed rental growth during the past 12 months. Central London lead the way with average rental growth of 11.6%, which represents its strongest year for rental growth since 1998. Other areas to register rental growth were outer London (4.7%) and the East Midlands (2.7%).

However, the broader trend is indicated more clearly by the fact that, across the 12 regions that the report analyses, the total number of centres which registered falling prime rents dropped year-on-year from 141 (33%) to 90 (21%).

Commenting on the research findings, Mark Phillipson, the head of UK retail at Colliers International, said: “It is encouraging to see the slide in rents outside of London coming to a halt and some positive rental growth coming through in certain areas.

“Improved consumer confidence, rising real wages and steady employment growth bode well for the retail sector as a whole, and we can expect retailer demand to grow in selected prime locations outside of London. This can only assist with the continued stabilisation of rental levels and, and bring some further rental growth across the country during the next 12 months.” 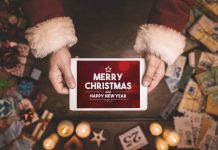 86% of consumers expect a ‘digital Christmas’ 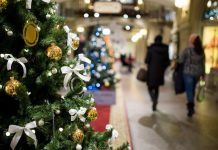 How to manage stress as a shop owner over Christmas 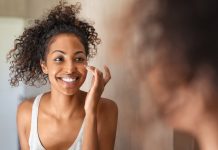 Essential skincare tips to help you through winter