Research at Savvy Marketing suggests that shopper awareness in the UK of Black Friday has reached critical mass – and will be a major opportunity for retailers this year.

An unheard of event just a few years ago in the UK, Black Friday awareness amongst British shoppers has rocketed and now stands at 74%. An increasingly savvy shopper mind-set combined with growing media attention and the backing of many major retailers will make the event a major fixture in the retailer calendar this year.

Over the past decade we have consistently seen a trend towards shoppers leaving their Christmas shopping later, in anticipation of pre-Christmas discounting however Black Friday will serve this year as a much needed opportunity to encourage shoppers to start their Christmas shopping that little bit earlier. The challenge for retailers this year will be to maintain momentum after the event has finish and prices return to full price. 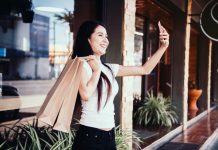 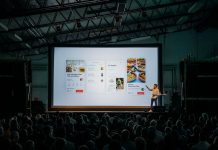 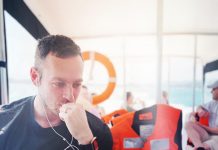