Bridging finance, even for people who are familiar with it, is not something you would typically associate with the retail sector. Where they have heard of it, people tend to relate it to property transactions.

If someone finds a property they want to buy but haven’t yet sold their own home, a bridging loan enables them to purchase the new home before selling their current property. When they have sold the original property, they pay off the bridging loan. That’s bridging finance.

But the reality is bridging finance is used extensively for business purposes, too, and the retail sector is a leading example. Below we’ll look at two examples of bridging loans we arranged for retail companies in 2015, but before we do that here’s a basic explanation of what they are and how they are used. 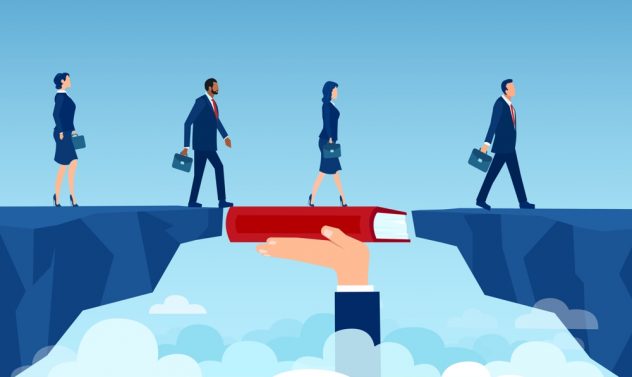 A bridging loan is a short-term loan, typically of between one and 12 months, which is used to provide the borrower with a temporary cash injection — something to get them from Point A to Point B (hence the term ‘bridge’). ‘Bridges’ tend to start from £50,000 and go up to £50m or more.

Importantly, a bridging loan is always secured against a residential or commercial property — the ‘security’. Equally importantly, there should always be what’s called an ‘exit strategy’ in place – in other words, a way for the borrower to pay off the bridging loan.

Bridging loans are generally arranged in rapid timescales and are normally only required for a short period. Their headline interest rates are typically higher than a bank loan. But since they’re often only used for a matter of months, the real interest rate is typically less than the headline rate.

So how are retailers using bridging loans? By way of example, below are two retail-focused bridging loans we arranged at Fast Property Finance in 2015: