The shortlist for the 14 categories of the CIBSE Building Performance Awards 2015 was revealed last night (28 October 2014), and includes a number of UK retail projects.
A special reception to announce the shortlist was held at the end of the first day of Chartered Institution of Building Services Engineers’ new flagship Conference and Exhibition: Leadership in Building Performance, at the QEII Conference Centre in London.

The Building Performance Awards Judging Panel said that they had been impressed with the reach and quality of entrants in all of this year’s Award categories. It was, for example, the first time three entries from Australasia had been shortlisted in the International Project of the Year category.

In the new Lighting for Building Performance Award category, the judging panel particularly praised the “inventive” entrants, saying that they would set an example for other buildings to follow. With so many strong projects – displaying evidence that included post-occupancy evaluation and recyclability – the Judges said that any of the shortlisted projects would be worthy of winning this category.

The Awards don’t just examine the design of projects and products. Hywel Davies, CIBSE technical director and chair of the judging panel, said: “What sets our Awards apart is that they are focused very firmly on assessing how buildings perform. This is of particular importance when both energy security and generating capacity are increasingly uncertain.”

The winners in each Award category, and the recipient of the overall Carbon Champion of the Year Award 2015, will be announced at the Building Performance Awards event to be held on 10th February 2015 in London. 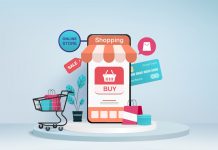 6 ways to boost your online sales 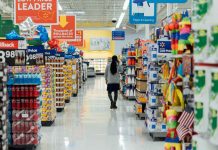 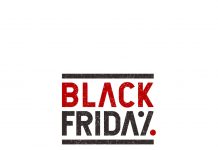