A trade union and a leading law firm have expressed their disappointment at a Court of Appeal judgment, which reversed a High Court decision on the issue of ‘fire and rehire’ at Tesco.

The judgment relates to 42 members of the Union of Shop Distributive and Allied Workers (Usdaw) employed by Tesco in its Daventry and Litchfield Distribution Centres. Usdaw – represented by social justice law firm, Thompsons Solicitors – won a landmark legal victory in February against the supermarket giant over its decision to dismiss a number of its staff and seek to re-engage them on inferior terms and conditions.

The workers were informed that if they did not give up their entitlement to a considerable proportion of their wages – known as Retained Pay – they would be dismissed and then re-engaged on the less favourable terms in any event as part of a deliberate cost-saving strategy by the supermarket. 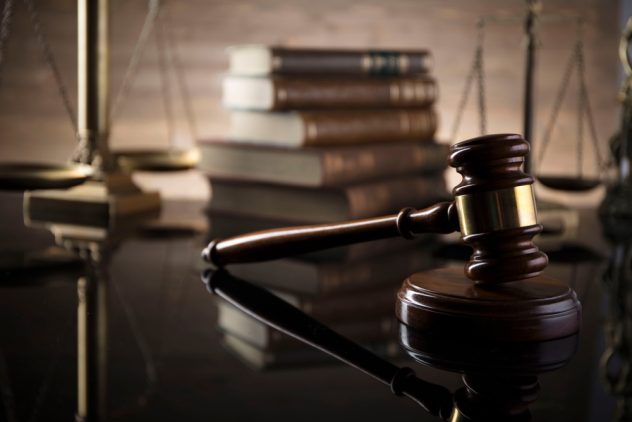 The High Court had originally found that, as the parties had agreed this payment was “permanent” and “guaranteed for life”, the employer was not entitled to serve notice on the contract when its sole purpose for doing so was to remove the benefit in question. However in a deeply disappointing decision from the Court of Appeal it determined that it was unable to accept that the phrases “permanent” and “guaranteed for life” showed a mutual intention on behalf of both parties that the right to Retained Pay would continue as long as the employee in question performed the role in which they were currently employed to undertake. This was despite the very clear wording in joint statements issued by Tesco and Usdaw at the time.

In the Court’s view there was a lack of clarity as to what both parties meant by “permanent”. In light of this finding the Court also concluded it could not imply a term into the contract to prevent the employer serving notice, even in circumstances where it was doing so solely in order to remove the Right to Retained Pay.

Following on from this, the Court decided to remove the injunction currently in place preventing Tesco from dismissing these workers. However, Usdaw, on behalf of the members concerned, remains determined to fight on against these shameful “fire and rehire” tactics and has made clear it will now seek leave to appeal from the Supreme Court.

Neil Todd, a trade union specialist at Thompsons Solicitors, said: “We remain steadfast in our view that the workers concerned were given unequivocal commitments by Tesco that Retained Pay would last for as long as they performed the role they were currently employed to undertake. We do not agree there was anything unclear about what “permanent” meant in this context. It is difficult to imagine the contemporaneous documentation could have been any clearer that the intention of both Tesco and the workers at the time the agreement was reached was that the right to Retained pay could not be unilaterally removed.

“The judgment is a significant set-back, but we will seek leave to appeal and will do all that we can to continue to fight for justice on behalf of all of those affected. This is not the end of the road for the workers concerned.”

Joanne McGuinness – Usdaw National Officer – added: “It has always been clear to us what we agreed with Tesco in respect of our members in receipt of Retained Pay. That is that they would have a right to this payment for as long as they remained employed by Tesco in their current role. The agreement was reached at a time when the organisation needed these individuals to remain in post as it could not have been operationally effective if they had chosen to leave. The workers agreed to remain in the business and relocate on the basis of the guarantee of these payments when they otherwise may have taken redundancy.

“We were therefore shocked when Tesco adopted fire and rehire tactics to try and strip this right away and this is why we sought an injunction from the High Court. Today’s ruling overturning that injunction will not deter us. It is simply not right that very clear commitments to loyal workers can be simply set aside on a whim as it is no longer convenient for the company to have to continue to make the payments concerned. We have instructed our solicitors to prepare grounds of appeal to the Supreme Court and we will exhaust every avenue to protect our members’ terms and conditions of employment.”