New research commissioned by Lyca Mobile – the world’s largest mobile virtual network operator (MVNO) – shows changes to roaming fees are a serious issue for UK mobile users, prompting people to vote with their feet and consider abandoning their current provider in search of a better deal.

Almost half (44%) of people surveyed said bringing back roaming charges is making them question if they should switch providers, with more than one-third (36%) stating that free roaming tariffs offered by alternative providers outside of the Big Four UK operators would prompt them to switch. 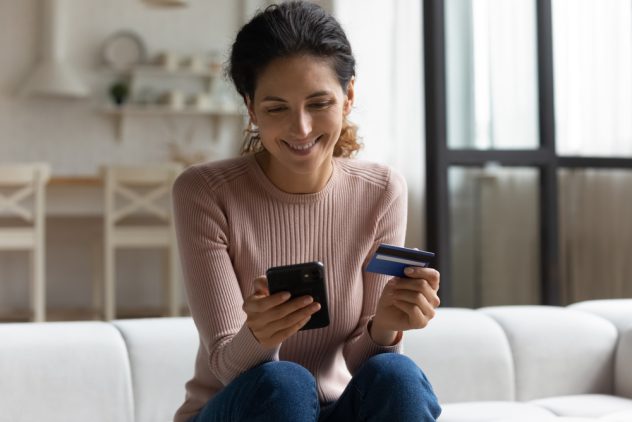 The situation is compounded by widespread confusion about roaming charges, with more than half (51%) of UK mobile contract customers stating they don’t know if their provider has reintroduced roaming charges and just four in ten (39%) feeling confident they understand how much they will pay for roaming in the EU.

Charges leave consumers out of pocket

As people across the UK face rising inflation and soaring energy bills, consumers are looking for value to keep household costs as low as possible. Almost two-thirds (65%) of respondents cited the current cost of living crisis as the economic factor making them most likely to reconsider their phone contract. Given roaming fees could add more than £100 to the cost of a two-week holiday for a family of four in Europe phone bills are increasingly hitting the bottom line, and pushing up unnecessary costs for holidaymakers.

Lyca Mobile is one of the only operators to not have reintroduced EU roaming charges, helping to bring down costs for UK customers as the cost of living crisis bites.

Lyca Mobile chairman, Allirajah Subaskaran says: “With rising inflation and soaring bills, roaming charges when travelling in the EU are yet another blow to people looking forward to a much deserved summer break abroad. At Lyca Mobile we have not reintroduced roaming charges, enabling us to maintain attractive price points for customers. From our heritage as a low-cost international calling network, we know how important it is to be able to connect with family and friends – wherever you are. This shouldn’t be the preserve of the few, which is why we are proud to deliver great value offers with inclusive roaming in the EU.”

Escalating costs and roaming charges are having a concrete impact on how holidaymakers plan to use their phones in the EU. In an effort to bring down costs, consumers are looking to limit the amount of data used when on holiday, with over 2 in 5 (43%) planning to rely solely on WiFi, and 11% planning to go off-grid altogether to avoid charges.

Some consumers plan to go even further to avoid costs, with 19% of people considering buying local SIM cards to get around charges when abroad. This is a significant change for many, with 75% stating they had not bought local SIM cards before.

Lyca Mobile chairman, Allirajah Subaskaran, continues: “As holidaymakers try to avoid unwanted charges this summer, it’s clear that the reintroduction of roaming fees by operators is having an impact. With travel resuming at the same time as the cost of living crisis starts to bite, roaming charges are a major issue for consumers. But they can, and will, take action, as consumers seek better value from their mobile provider.”

New Lyca Mobile customers get a 50% discount on these plans for the first three months.