Just a few weeks ago, Tesla CEO Elon Musk announced that it would soon be possible to buy the brand’s cars using bitcoin.

But now other retailers are making moves that could take bitcoin from being a side investment to mainstream currency, perhaps challenging the dollar. At present, large retailers who accept crypto are few and far between, but that could all change in the blink of an eye. Once a handful takes the plunge, many more will follow suit, and the economy will change forever.

It’s this hope that’s driving the incredible demand for bitcoin and other cryptocurrencies right now. If you look at a chart of the top ten biggest cryptocurrencies in the world, you’ll find that practically all of them are seeing surges in their prices relative to major global currencies. And that’s not just because those currencies are falling in value. It also has to do with how crypto networks are expanding and becoming more valuable.

Some cryptocurrencies still have a bit of a bad rap, thanks to their association with the black market. But, as proponents point out, these represent a small chunk of the activity on these platforms. And, many drug and arms transactions still occur using regular currency, so bitcoin is by no means an exception.

Brands are still reluctant to accept bitcoin, but it probably doesn’t have much to do with ethical considerations. Instead, it comes down to the volatility of bitcoin compared to regular currencies. The cryptocurrency can go up – which is good for retailers holding it – but as we have seen many times, it can also crash without warning. 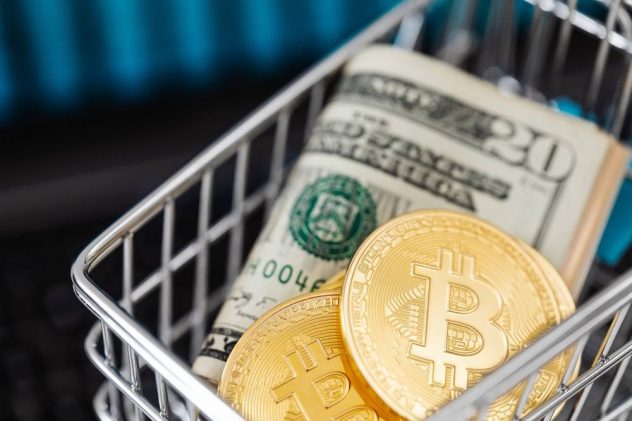 Bitcoin is also benefiting from actions by major payments companies behind the scenes. Mastercard, for instance, is already working on systems to allow card bitcoin payments. And Paypal is allegedly going to make it possible for consumers to buy and sell bitcoin on its platform, providing a bridge between regular currency and digital assets.

Most countries do not currently consider cryptocurrencies to be legal tender – and that could be holding some retailers back from taking the plunge and using it. But they will if its legal status changes, even if the volatility of the asset remains high. Worried retailers could accept bitcoin payments and then immediately transfer out of them on the various exchanges around the world, minimizing their risk. This way, they could offer their customers the convenience that they want, without having to bear the risk.

They could also institute adjustable pricing mechanisms that track the overall market, charging customers a spread for convenience. So, for instance, if the price of bitcoin went up, that could automatically feed into lower quoted prices on websites, and vice versa.