If you enjoy a spot of thumb-bashing when on your daily commute or in those boring interludes when everyone is on their phone, then you want to know which mobile phone is the best for mobile gaming.

The standard of mobile gaming relies upon a number of different factors; everything from storage space, screen size, and quality to resolution, power, battery life, and cooling will affect your gaming experience. At the same time, we are always on the lookout for the best deal, so getting a great bargain on a great gaming device is essential.

There are a number of relative newcomers to the phone gaming party. Today, we take a look at which of their devices is best for your daily thumb workout.

Razer is a manufacturer that has captured the imaginations of phone gamers with its rather boxy Android smartphone. There is the sense that this phone has been designed with gaming in mind above all else, given the quality of the screen (1,440 x 2,560 pixels), the increased power, and the improved cooling. This lets you experience more of the game, faster and for longer. T3 has recently ranked the Razer Phone 2 as the best of the current line-up of gaming phones, and it is very difficult to disagree with them.

This phone allows gamers to really appreciate the detail of high-resolution graphics like never before. Apps and internet-based games, such as arcade, online casino, and bingo games, come to life as the Razer beautifully picks out HD detail and graphics. This makes it suitable for experiencing recently-released or themed games which require such specs, such as the Age of the Gods slots series or RPGs like the popular Final Fantasy saga. iGaming suites such as the Betfair online casino now feature a wide range of games designed especially for tablet and mobile devices, and this would seem to be the phone to make the most of such titles. 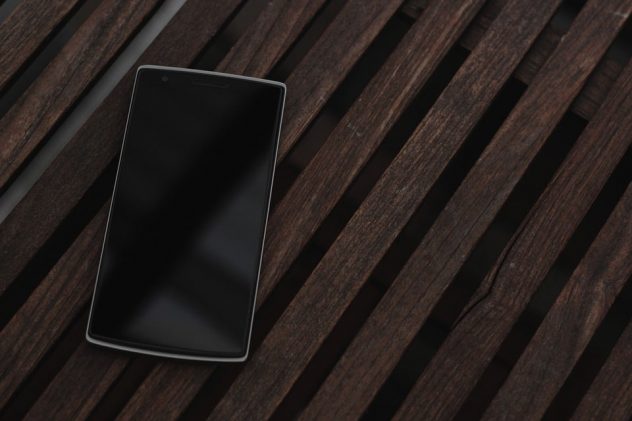 Fast, powerful, and cost-effective? The latest offering from Chinese manufacturer OnePlus is a great all-rounder, with a marvelous screen for gaming and taking photos and lots of processing power. The OnePlus gets extra points for its clever software, which has also been a strength on their previous phones, allowing for seamless mobile gaming. It’s quite appealing visually, and with some excellent deals on this up-and-comer, this phone is the ideal choice for whatever life may throw at you.

This eye-catching newcomer to the phone gaming party represents an impressive debut in anyone’s book. With a great screen, quirky looks, and an independent image processor, this phone is sure to make a splash with its power and presence. Accessories include a bespoke controller that can be attached for racing and shooting games, while there is a dedicated gaming mode to divert incoming distractions such as calls. Who uses their phone to call someone, anyway?

If you can pronounce its name, be brave and ask about the Xiaomi and these other phones in your local phone shop to see if you can bag a bargain. Trying something new could turn out to be the best thing you ever did, and the savings compared to the Samsung Galaxy Note and Apple equivalents are huge. These phones offer excellent gaming performance with relatively few drawbacks. They are decent all-rounders that represent a wise investment.