According to Millward Brown research the John Lewis is the UK’s most loved Christmas ad, but Lidl is most likely to make us buy. The research reveals critical elements of creative success for Christmas ads as strong branding, and being authentic and believable.

The UK’s most enjoyed and best-loved Christmas TV advertising of 2014 is John Lewis’s Monty the Penguin, according to research carried out by Millward Brown.

Lidl’s Surprises ad proved to be the most persuasive, with respondents saying it made them more likely to buy the brand. Viewers felt that the ad was the ad that was most relevant to them, and one of the most believable.

Sony was recognised as the most trend setting ad with its cinematic Ice Bubbles ad for the 4K Ultra High Definition TV.

Toys R Us produced the most recognisable ad, using Geoffrey the Giraffe and the original ‘there’s a magical place’ soundtrack first introduced 25 years ago.

The ads that engaged consumers most successfully were Monty the Penguin and Sainsbury’s Christmas is for Sharing – but they did so in very different ways. John Lewis’s more traditional ad created the highest passive engagement, with viewers saying they saw it as pleasant, soothing and gentle.

Sainsbury’s came out on top in active engagement, with viewers saying the words that applied most to it were interesting, distinctive and involving. Despite the sensitive and potentially risky conflict-based theme, its ad was not found unpleasant or disturbing. 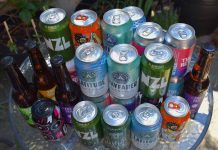 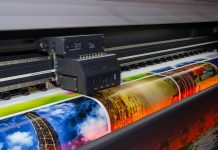 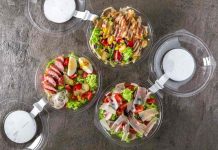 Which lockdown takeaway brands have we been searching for?